Walkabout is a project made of a series of exhibitions, each one is on specific topics and it can transform during its development.

Every time, some of the invited artists are new, some are recurrent; one of them acts as a witness, and the exhibition continues to live within their storytelling, which might be oral, written, musical, visual, filmic, etc.

Walkabout was born from the experience of Roaming, a project by Ermanno Cristini and curated by Alessandro Castiglioni. It questions the relationship between the production of a work of art, its consequent circulation and the spread of its own image. Launched in 2008 and concluded in 2014, Roaming has involved over 100 artists of different nationalities, across 22 European cities in as many exhibitions, over half of which are museographic.

The final exhibition was held in Maggia (CH) at the Fabbrica Rosa, Harald Szeemann’s former Archive.

Walkabout wants to follow the transformations of the status of the work of art, by observing it as a leak of testimonies. Nowadays the fate of the work of art is characterized by an inevitable "rolling" across media and formats, generating a continuous process of coding and transcoding, or of translation.

Given the shift from one language to another, the translation always faces the untranslatable. In other words, it exerts itself in the form of a "frontier" passage, a place where two differences face each other. This is why every translation is an interpretation, given its failure as a simple act of transcoding and the "misunderstanding" that necessarily generates from the confrontation between differences.

The translation that is aware of its own failure becomes a testimony, as it is conscious of deliberately measuring itself against the unsayable.

Map and antenna, the "song" in the Australian aborigines’ Walkabout, expresses a desire for orientation. Nowadays, within the languages catastrophe, it is a response that looks at the fragment by "pulling threads", the threads of meaning.

From an idea by Ermanno Cristini e Luca Scarabelli 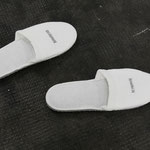 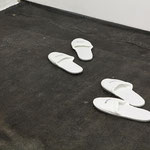 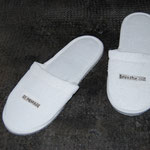 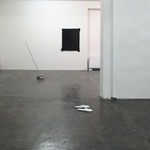 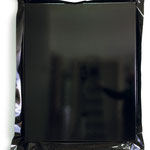 From an idea by Ermanno Cristini e Luca Scarabelli 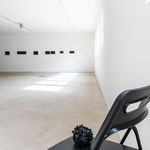 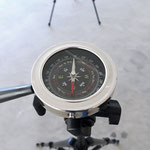 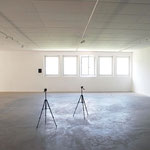 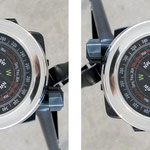 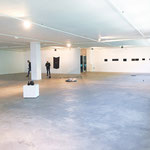 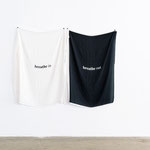 WALKABOUT #02 / A PLACE TO BE. Accesso Obliquo

From an idea by Ermanno Cristini, Matteo Innocenti, Luca Scarabelli 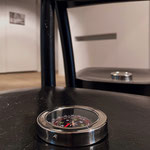 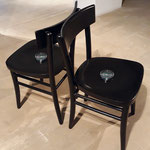 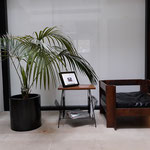 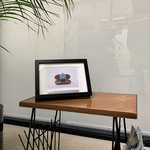 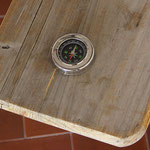 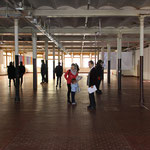